How Recruiters Know Candidates Are Lying in an Interview 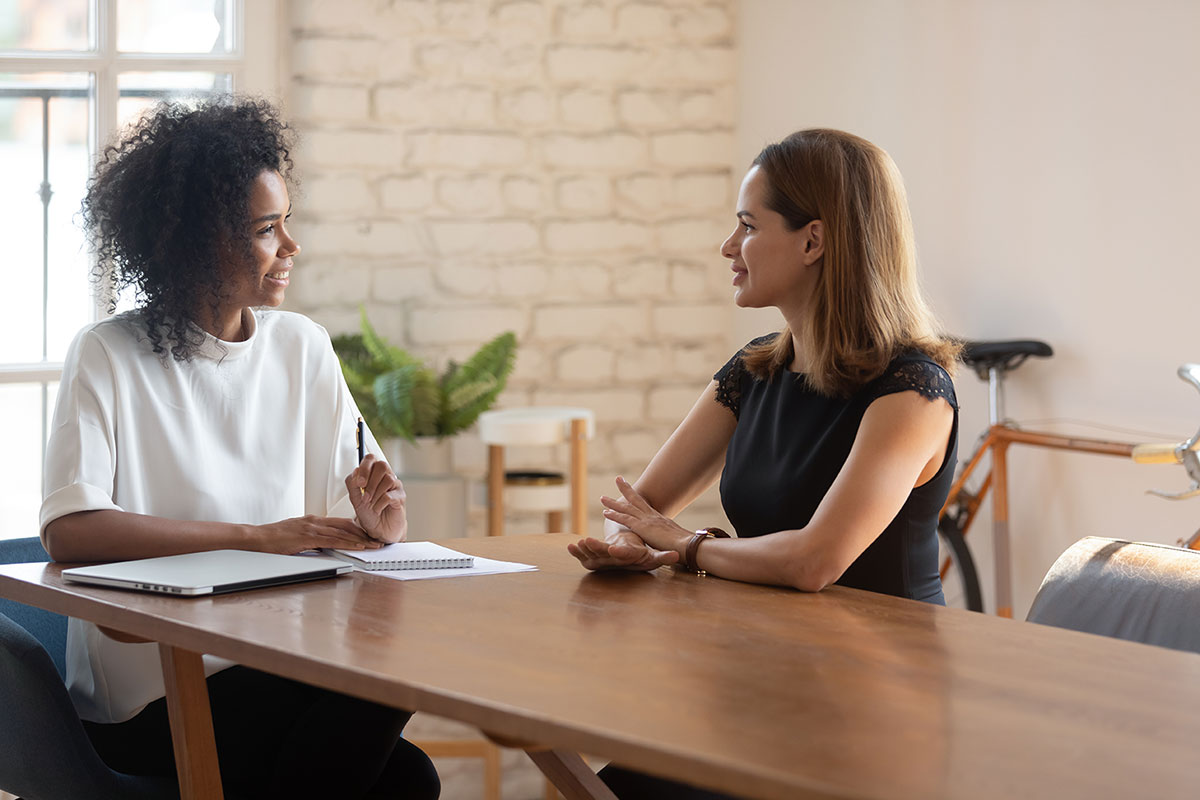 You can say just about whatever you want in a job interview. Someone says they’re a great teammate, but they frequently gossip at the water cooler. A candidate insists they put in a lot of effort at work, yet they frequently took 2-hour lunches. Or they can say that they’re looking for a company they can grow with, but really they’ll be on the way out the next time a great opportunity arises.

If you make it to the interview stage, honesty remains the best policy – just like it’s the best policy when you apply for a job, edit your resume and write your cover letter. If you’re tempted to lie, this is how candidates raise suspicion and hurt their chances of landing the job.

It should be easy for candidates to know exactly what’s on their resume and what details led up to the bullet points that are listed there. If you contradict what’s on your resume or you lose confidence when talking about what’s there, that’s a sign you may be lying.

It’s true that it can be difficult to remember the exact months and years you worked at your third-to-last position in a 20-year career. But you should still give your resume a once-over before your interview so you’re confident with what you’ve stated on paper when it comes to interview time.

If there is something that you’re unsure of during the interview (for example, your mind is going blank at your exact title in a particular job) be honest. It’s better to be honest and say, “I’m sorry, my mind is going blank – it may have been Executive Assistant or Executive Administrator when I had that position back in 2007.” The recruiter will be more likely to believe you than if you say the wrong thing and you’re obviously unsure about it.

There’s rarely a perfect job. If your last one was, you probably wouldn’t be interviewing for a new one.

According to serial entrepreneur Rob Moore on “Inc.”, three of the biggest signs someone is lying to him during an interview are:

In other words: getting defensive. If an interviewer asks you why you left your last job and you focus on all the bad things about the employer, that’s a red flag that maybe you were the problem.

Instead, focus the attention on you. “The job didn’t let me pursue my passion,” for example, or, “I felt like I could contribute more in a different setting.”

Don’t rush past questions, either. Interviewers and recruiters will come back to the question anyway, so it’s best to address it head-on. Be respectful of what the interviewer is asking you. You can show you’re eager to learn and do what it takes to succeed, rather than trying to overcompensate.

3. You Use Buzzwords & Canned Answers

When you’re authentic, you’ll come across as more honest. You won’t get past the interview stage simply by memorizing interview YouTube videos. Also, if you use buzzwords that don’t fit the context of what you’re saying, that’s a sign you’re not honestly answering a question.

Most recruiters expect people to lie at some point during interviews. A 2020 survey of 400 job applicants found 78% of candidates admitted they lied or misrepresented themselves during an interview.

Recruiters train to recognize canned, rehearsed responses so they can weed out bad candidates from the running. Answer in your own voice and from an honest place to avoid being cut.

Be YOU During an Interview

Interviews can be tough. Recruiters know this and are understanding of it.

A recruiter’s job is to set qualified candidates up for success. It will serve you better if you’re honest with everything you say.

If that means you need to take a beat to thoughtfully and confidently answer a question, do so. Otherwise, lying through an interview will make your job search longer and more difficult.

Looking for a job? Open to new opportunities? Connect with the recruitment team at AccruePartners.